Beaufort’s Police Chief for over 10 years, Matthew Clancy, lost his battle with cancer this past Wednesday, July 29. To honor his memory, his family will be holding a public memorial service at Henry C. Chambers Waterfront Park at 8:30 a.m. on Friday, August 7, 2020. 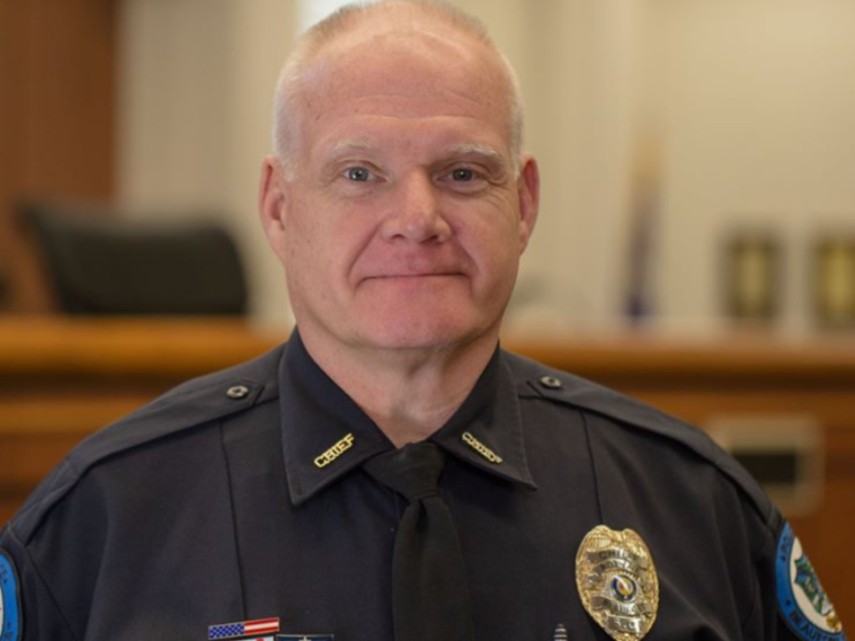 A  simple post announcing the chief’s passing on the police department’s Facebook page on Wednesday, read “… We are better men and women for having had the opportunity to have worked alongside him. Chief Clancy, it is your time to rest. We will take it from here.”

The father of two served in the U.S. Marine Corps from 1986, when he graduated from The Citadel as a commissioned officer, to 1993 and served at Quantico, Camp Lejeune, NC, Okinawa, and Parris Island, SC. While in the Corps, he obtained the rank of Captain.

His career in law enforcement began in 1993 with the Beaufort County Sheriff’s Department. Drawing on his dedication and commitment learned in the Corps, Chief Clancy graduated first in his class from the police academy. He was also a leader not afraid to take on the duties of his charges, participating at every level without wavering, and even going so far as to never forget a birthday.

Chief Clancy was promoted to Chief of Police in 2009, and over the course of his tenure championed numerous educational programs, including the “Leading by Legacy Program” and the South Carolina Diversity Leadership Initiative.

Chief Clancy was also a faithful member of the Church of the Latter-Day Saints and further served the community through his involvement in youth programs and service roles throughout the church.

His family commented, “It is our desire for this fund to enable the Chief’s spirit of service to live on in the next generation of law enforcement officers.”

In lieu of flowers, the family asks those to consider donating to the Chief Matthew Clancy Criminal Justice Leadership Scholarship. Follow this link to read about the various ways to go about donating and contributing, along with resources for questions and/or further information. 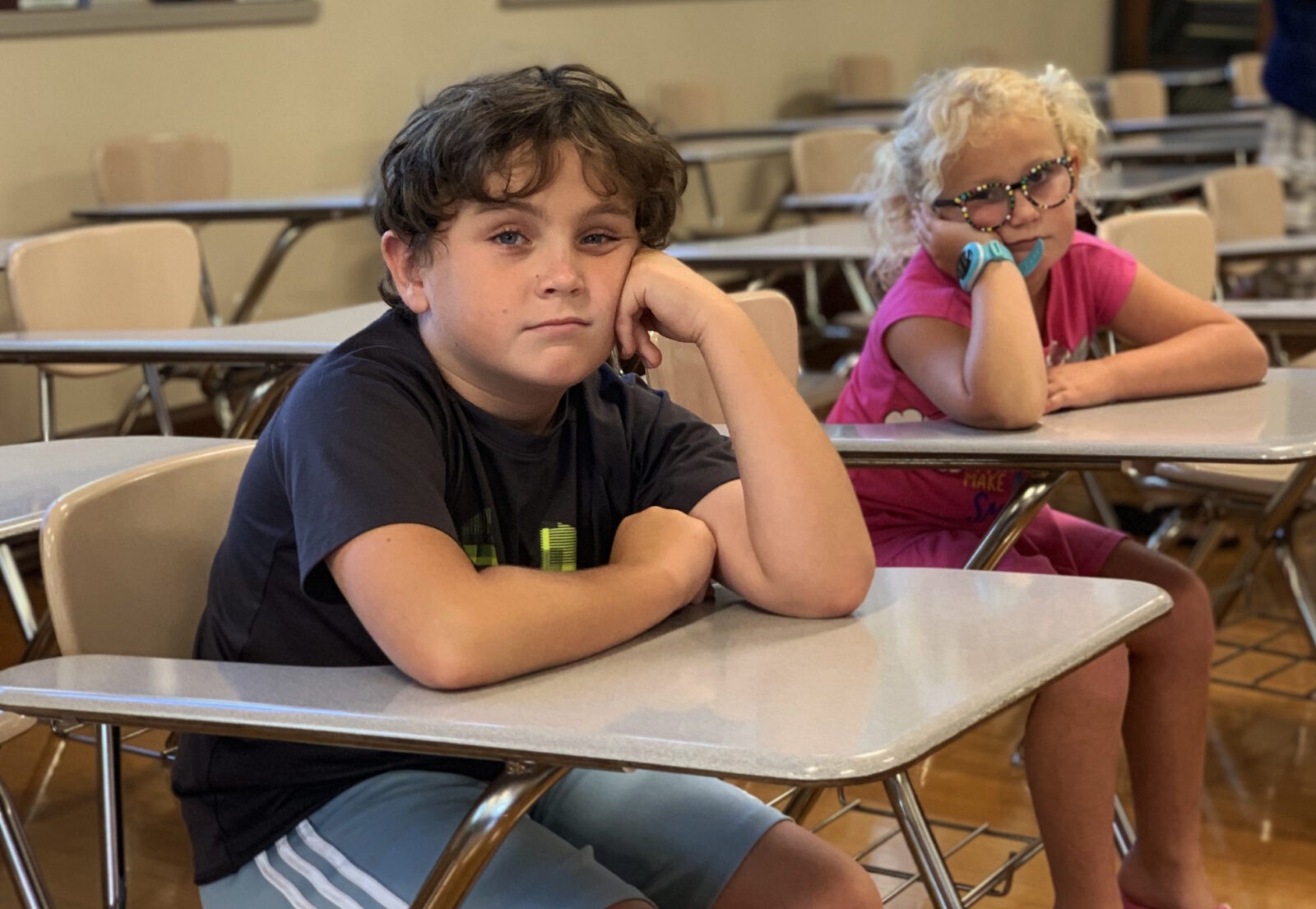 School start to be delayed in Beaufort County